Bitcoin is a cryptocurrency that can be used to buy and sell goods and services anonymously. Transactions are tracked by a network of independent computers using blockchain technology.

Bitcoin was created in 2009 and has sparked increasing interest because of its recent appreciation in value, and more retailers are accepting bitcoin for payment. The bitcoin market is decentralized, so it cannot be regulated by any central bank or controlled by a business or individual. Users can trade in privacy, which has made bitcoin popular in the criminal world. 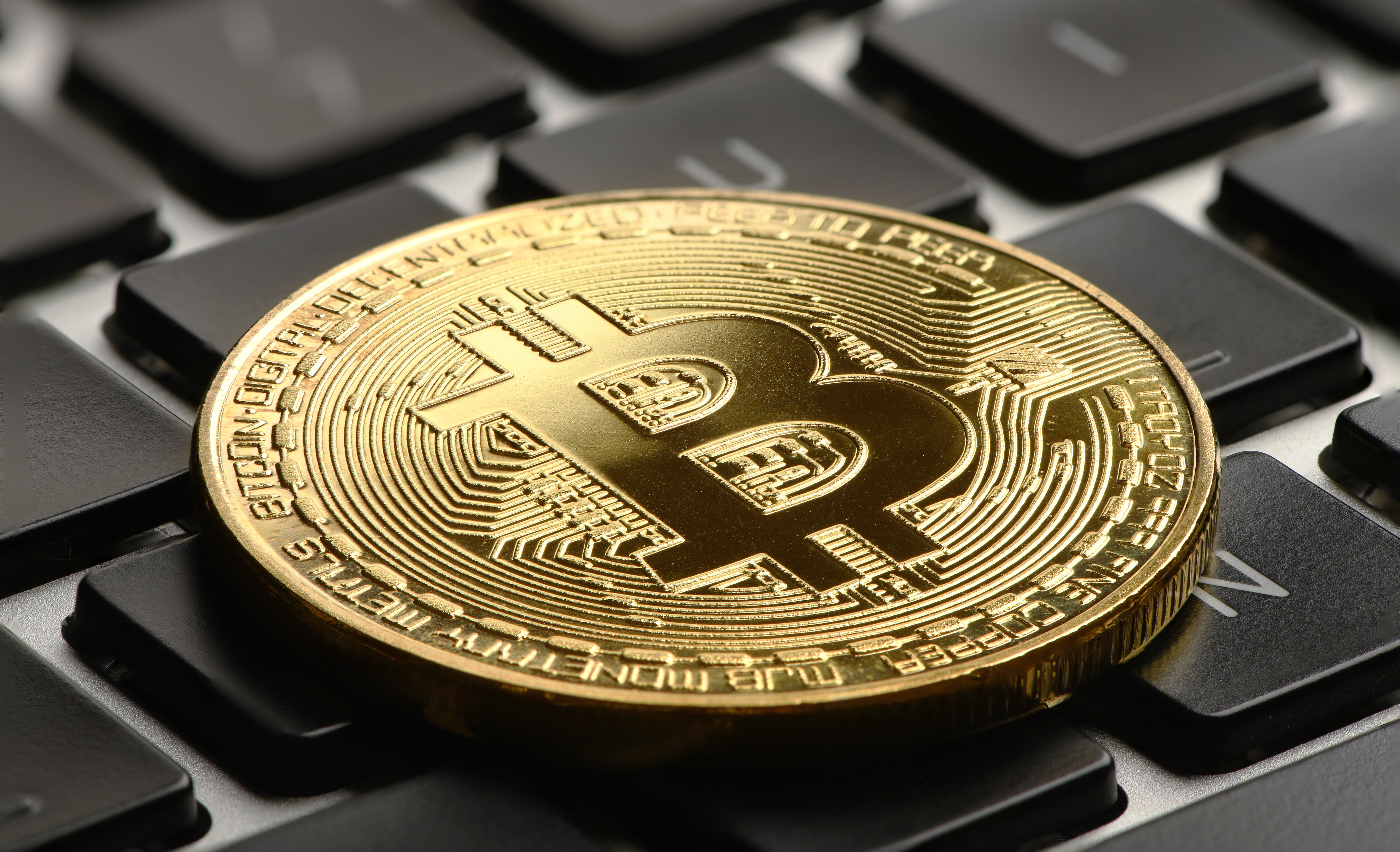 Many reputable establishments, including Microsoft, ATT, Pizza Hut, and the Miami Dolphins, accept bitcoin. Tesla announced in January 2021 that it plans to accept Bitcoin in the future. (For a more comprehensive list, visit: Bitcoin Accepted Here.) However, in the beginning of 2021, most retailers do not accept bitcoin. Buyers are deterred by the time it takes to process a transaction, which can take several hours. (Blockchain Average Confirmation Time) Visa processes approximately 150 million transactions daily in less than 30 seconds. That is 500 times more than bitcoin. There are also fees associated with most transactions using bitcoin. The transaction time and fees diminish the use of bitcoin as a medium of exchange.

Money must also be a store of value. Store of value means that the currency must retain its value. Large fluctuations in value discourage the use of a currency. Many merchants are apprehensive about using bitcoin because the currency is not stable. It is not uncommon for Bitcoin's value to fluctuate more than 10% in a single day. In April 2021, its price ranged from a low of $50,111 on April 24 to a high of $63,253 on April 15. (See Blockchain's graph and the current price of bitcoin.) The laws of supply and demand determine the value. Speculators have purchased bitcoin in hopes of its widespread acceptance – but stabilization is needed to attract more merchants.

The Wall Street Journal posted a terrific video illustrating several problems using bitcoin as a currency. In it, the WSJ's Thomas Di Fonzo uses bitcoin in several New York establishments. He pays $76 for a $10 pizza for lunch and then waits until that evening before his order has been processed.

There are two possible reasons why the pizza price was so high. Suppose you are the owner of the pizza restaurant. You set your daily prices first thing in the morning. This morning a bitcoin was worth $10,000, so you set your $10 pizza price at 0.001 bitcoin. (Bitcoin's value is approximately $55,000, but I have assumed $10,000 to make the math easier.) Later that day bitcoin's value fell 25 percent, so the .001 bitcoin you accepted is now worth $7.50! You lost $2.50 because you accepted bitcoin. How could you protect yourself as a business owner? You could add to the bitcoin price to reduce your risk.

Another possible explanation for the high price of Mr. Di Fonzo's pizza is that the value of bitcoin had appreciated since the morning. Again, assume bitcoin was selling at $10,000 when you, as the restaurant owner, set your price at 0.001 bitcoin, which would be a price of $10. The value of bitcoin jumps to $12,500. The pizza now costs $12.50. That is great for you, but your customers probably will not be very happy. Each of these examples illustrates how bitcoin fails to retain its store of value.

Consumers also need to measure the value of one item versus another item. Because money is expressed in units of a currency, money acts as a measure of value that enables people to compare values of different goods and services. Bitcoin’s volatility makes the job much more difficult. The comparison would need to be made at a specific moment. Imagine you are making some improvements to your home and accept bids from two individuals. On a Monday you receive a bid of 1 bitcoin, and on Wednesday you receive another bid for 1.25 bitcoins. You phone the Monday vendor and tell him that he has the job, only to learn that he needs to increase his price to 1.5 bitcoins because bitcoin’s value has decreased 50 percent. You tell him sorry, but you are going to accept another bid. After hanging up the phone, you call Wednesday’s vendor to tell her that she has the job but learn her price has increased to 1.6 bitcoins! It would make your decision much easier if the vendors quoted a price in a currency that is more stable than bitcoin.

It should be safe to hold cash, but with bitcoin, holding currency carries a significant risk. Bitcoin does not meet the tests of currency because its volatile value complicates transactions and detracts from its acceptance. The most common choice among vendors is not to accept bitcoin because sellers do not feel comfortable that the currency will maintain its value. Accepting bitcoin as payment is really speculating in its appreciation, and most business owners have chosen not to take the risk. A more stable bitcoin would improve its store of value, make it an easier measure of value, and help it act as a medium of exchange by increasing its acceptance. Only time will tell whether the value of bitcoin is stable enough to become more widely accepted as a currency and not as a speculative investment.