Substitutes are goods or services that have the same function, but are not the same product. 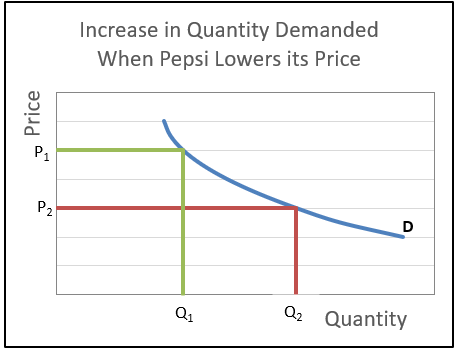 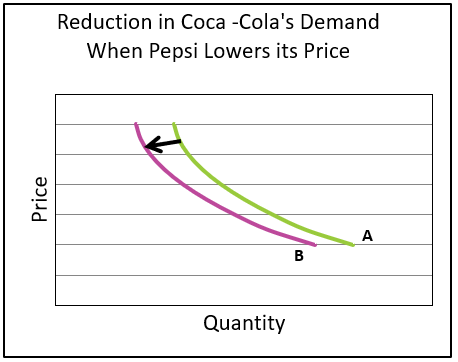