The wealth effect describes the psychological effect of how a change in the value of people’s assets influences their spending, even when their income and fixed costs remain unchanged. 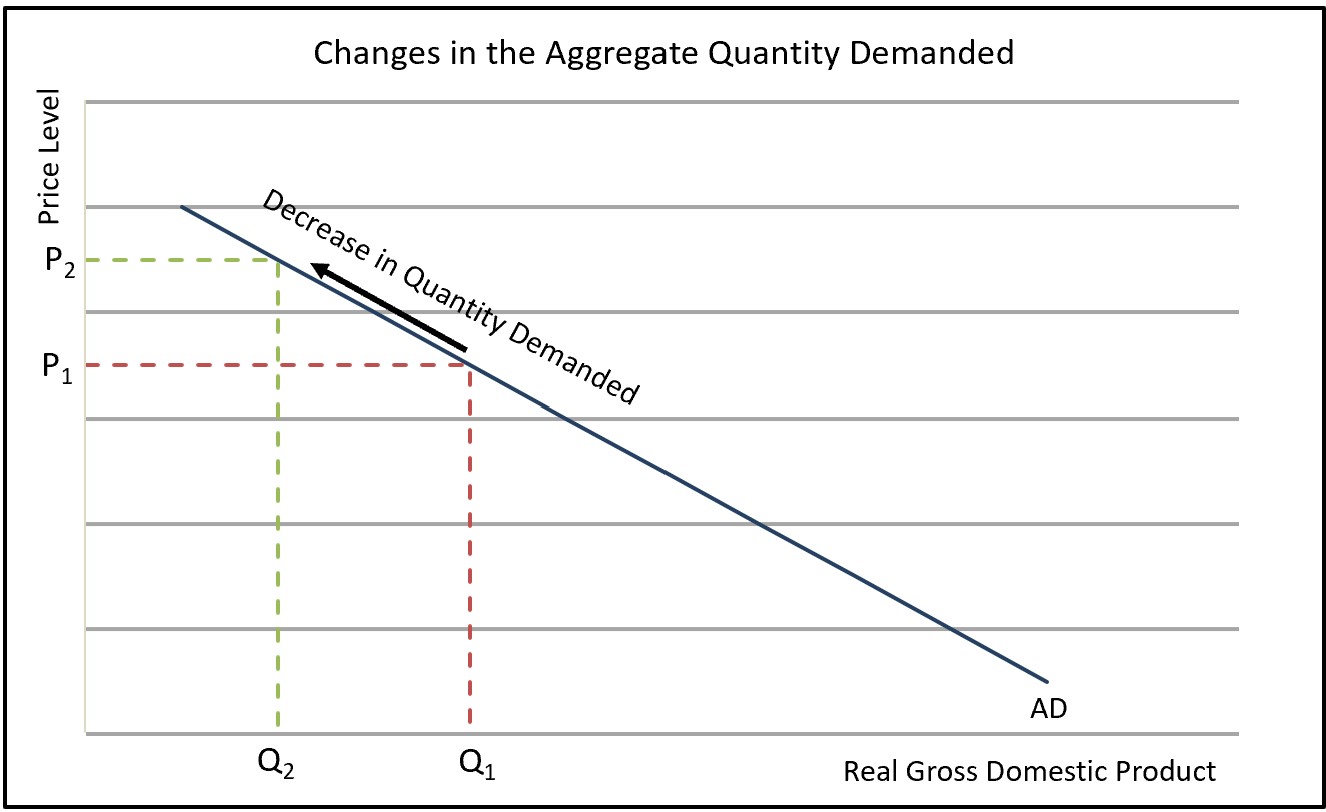 Investors also refer to the wealth effect to explain why people increase spending when their wealth increases, even if their income and fixed costs remain the same. Added wealth increases consumer confidence, which increases consumer spending. Suppose Stephan’s stock portfolio increases 30 percent during a booming economy and bull market. The healthy economy and stock appreciation provide the confidence to spur Stephan to purchase a new car or spend more lavishly during the Holiday season.

Stephan would likely reduce his spending if his stock portfolio depreciated, causing a leftward shift in the economy’s aggregate demand curve. The graph below illustrates both of these scenarios. 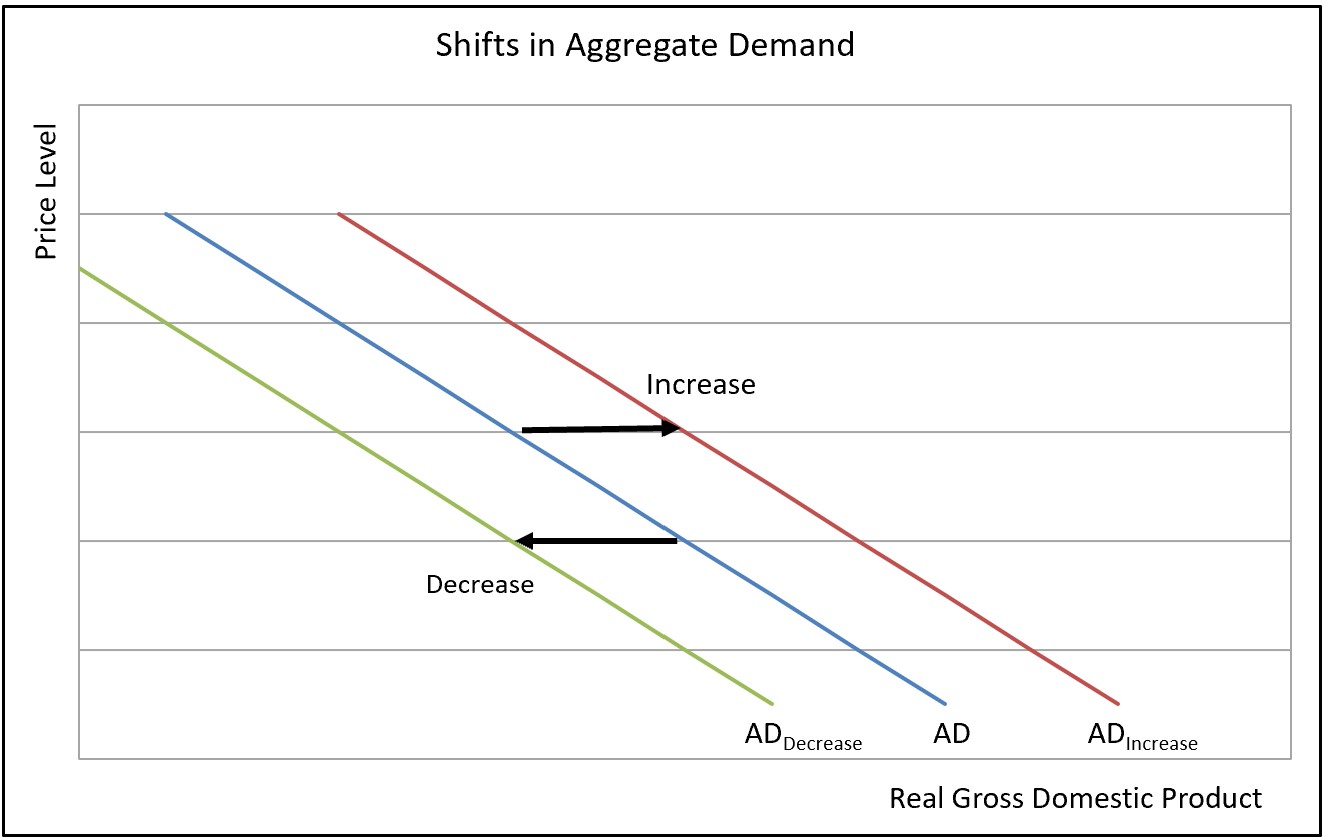