Tuesday, April 25, 2017
The French want change. Yesterday France held its first round of elections which reduced the field of presidential candidates from eleven to two. For the first time in 50 years neither a Socialist, nor a Republican will be in the final election. The race has been narrowed to two candidates. Emmanuel Macron, who won 23.8 percent of the popular vote and Marine Le Pen, who won 21.5 percent of the vote.

The final election will be held Sunday May 7th. Will the French reject globalization – and favor a more nationalist view like the United Kingdom in their Brexit vote or the United States in electing Donald Trump? Or will they choose to remain in the European Union and encourage the economy's growth through trade?

France has long offered social benefits. Its national debt to GDP ranks among the highest of developed countries. According to 24/7Wall Street, France has one of the most generous social spending programs. 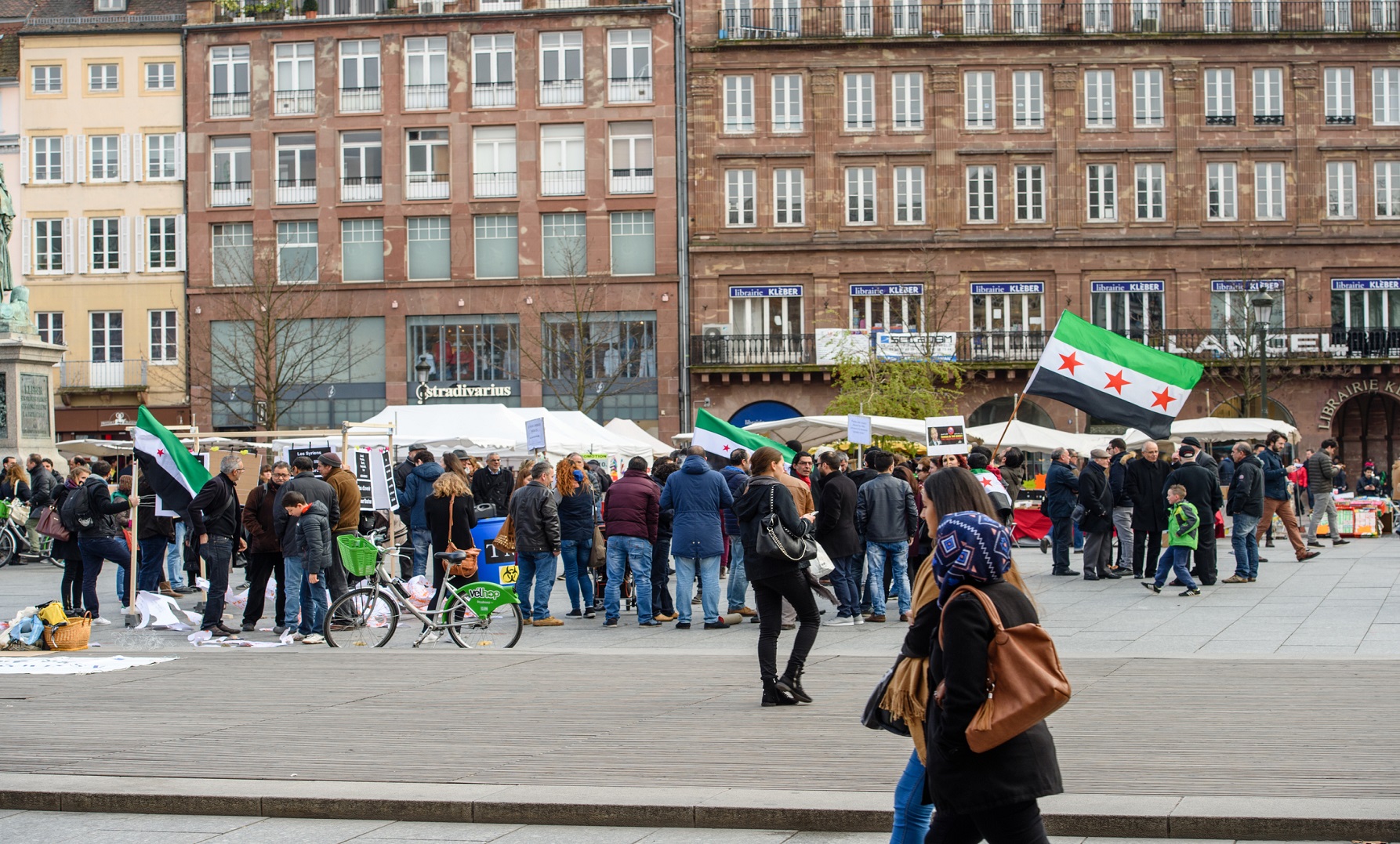 While the French are in agreement over the need for change – they differ on the direction.

Marine Le Pen appeals to those who feel threatened by the European Union and globalization. She was the leader of the Nationalist Front (FN) party. (She announced that she was temporarily stepping down from the leadership role Monday evening in an effort to gain more support.) The FN was started by her father in 1972 and has been accused of being racist and anti-Semitic. Ms. Le Pen wants to:

Emmanuel Macron has never run for political office. He was unknown until recently when he was named the Economic Minister to the current Hollande administration. He formed the party En Marche! (Onwards) only a year ago. He was an investment banker. He appeals to those who want a change in leadership, but do not want to leave the European Union. Furthermore, like Donald Trump, he has a business background. His objectives include:

Most experts believe a Macron victory is evident since many will vote for Macron because they fear a Le Pen presidency. Macron is now favored by 20 percent in the polls.

What the financial markets say?

The financial markets certainly favor Macron and were thrilled at the first round of the election results because investors expect that he will beat Le Pen. The French CAC 40 Index jumped 4.14%. (See graph below.) Other markets had healthy gains. The European stock index STOXX 50 rose 3.99%, and the Dow Jones Industrial Average closed up over 1% or 219 points.

May 7th will be interesting. Vive La France!