Friday, March 31, 2017
I, along with over 40 million other Americans love March Madness. For our international readers, March Madness lasts three weeks, stretching from March 14th to April 3rd, when the best 68 men's college basketball teams vie for the national championship. (I would bet that virtually every American knows what March Madness is!) The tournament is put on by the National Collegiate Athletic Association (NCAA). Let's analyze March Madness's supply and demand.


The supply is very limited

There really is no other tournament like the NCAA. The NCAA has a monopoly. One may argue there are substitutes that reduce its monopoly power. For example, the National Invitational Tournament competes, but schools would rather play in the "Big Dance" because it is for the national title. Most fans are much less interested in the NIT unless their favorite school is playing in it. However, the NCAA also runs the NIT. Yes, the NCAA has monopoly power and exerts it. CBS Sports and Turner Broadcasting paid $10.8 billion for the television, internet and streaming rights between 2011 and 2024. The NCAA is a nonprofit, and plans to distribute at least $740 million annually to member schools.

The demand is huge 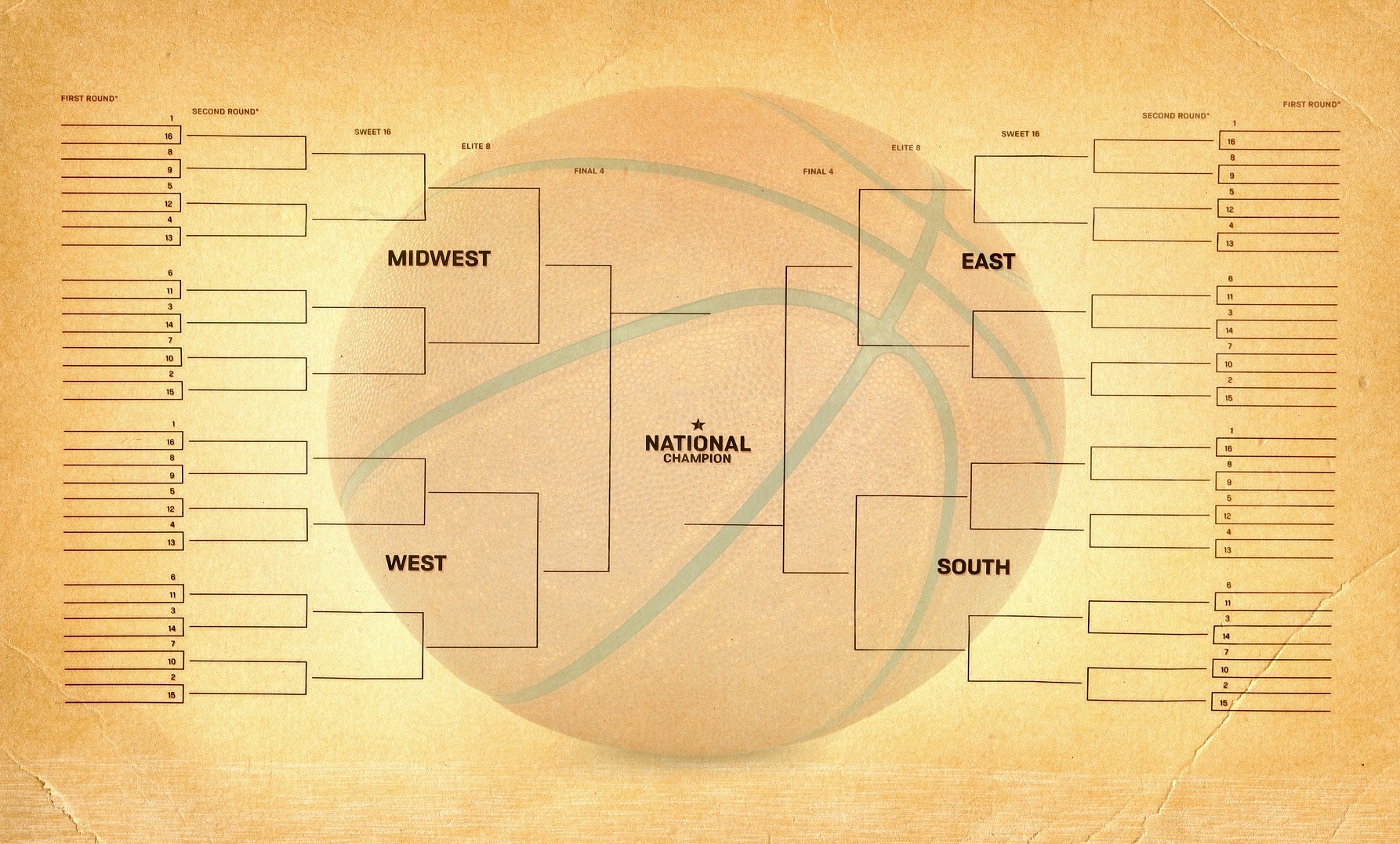 Over 12 percent of the US population has expressed an interest in March Madness. I already mentioned that I am one of 40 million people in the United States who follow March Madness. 40 million is a very conservative figure. How did I arrive at 40 million? ESPN estimated that 40 million fans filled out 70 million brackets, so 40 million were interested enough in the tournament to fill out a bracket. Many more fans watch the games but don't fill in the brackets.


How Many Watch the Games 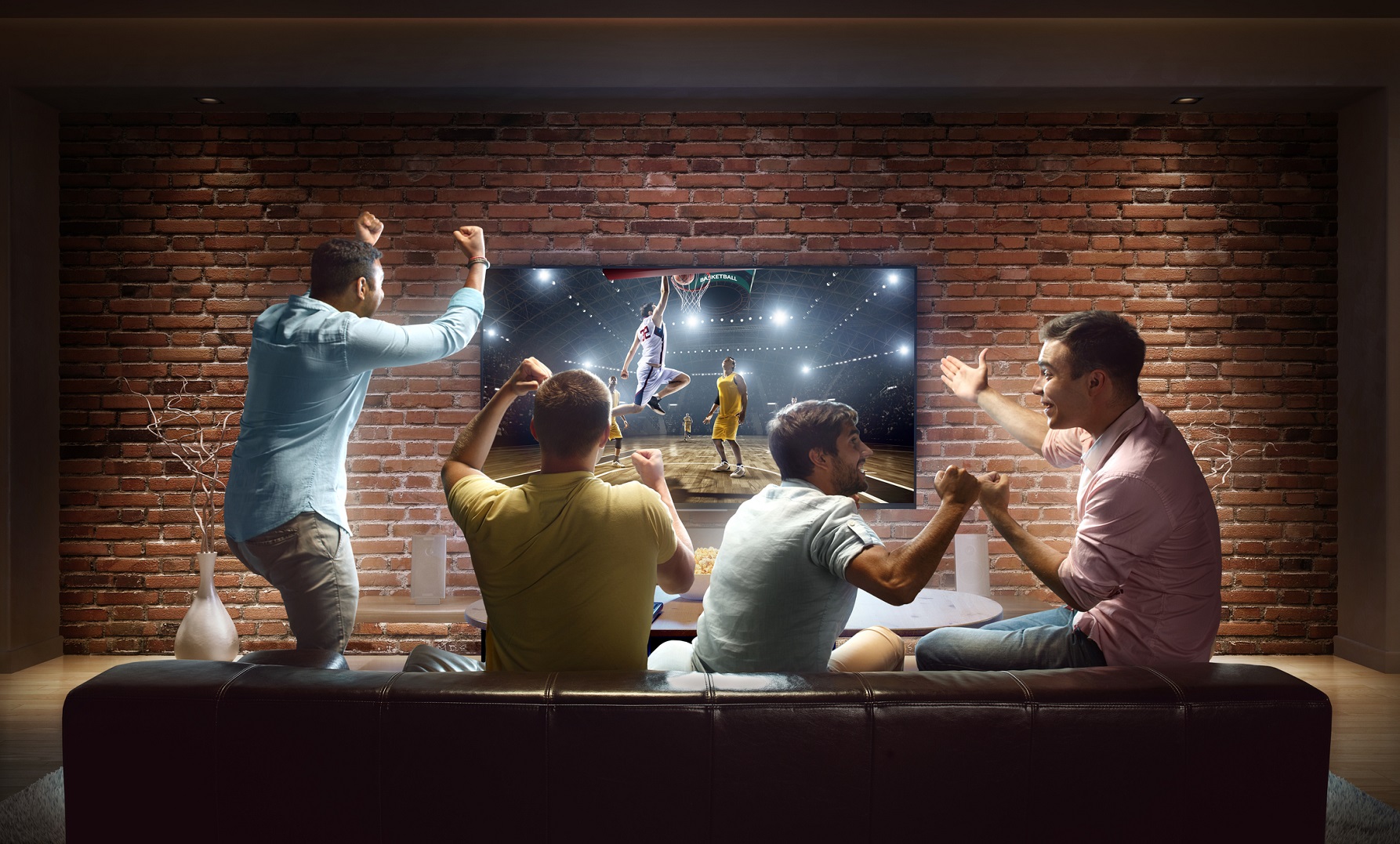 In 2015 a record 36 million people tuned in to watch my "Dookies" (Duke) defeat Wisconsin to win our 5th national championship. Statista has a graph of the average number of viewers per game for each round in 2016. 2017 is on target for another record year. The NCAA reported that a record pace was set through the first Sunday both in television viewers and streaming. Last year Turner Sports reported that over 18.1 million hours were streamed. (Kantar Media) This year streaming is up 24 percent from last year to 69.1 million streams through the first weekend of the tournament. Interest grows as the teams advance.

What About Ad Revenue 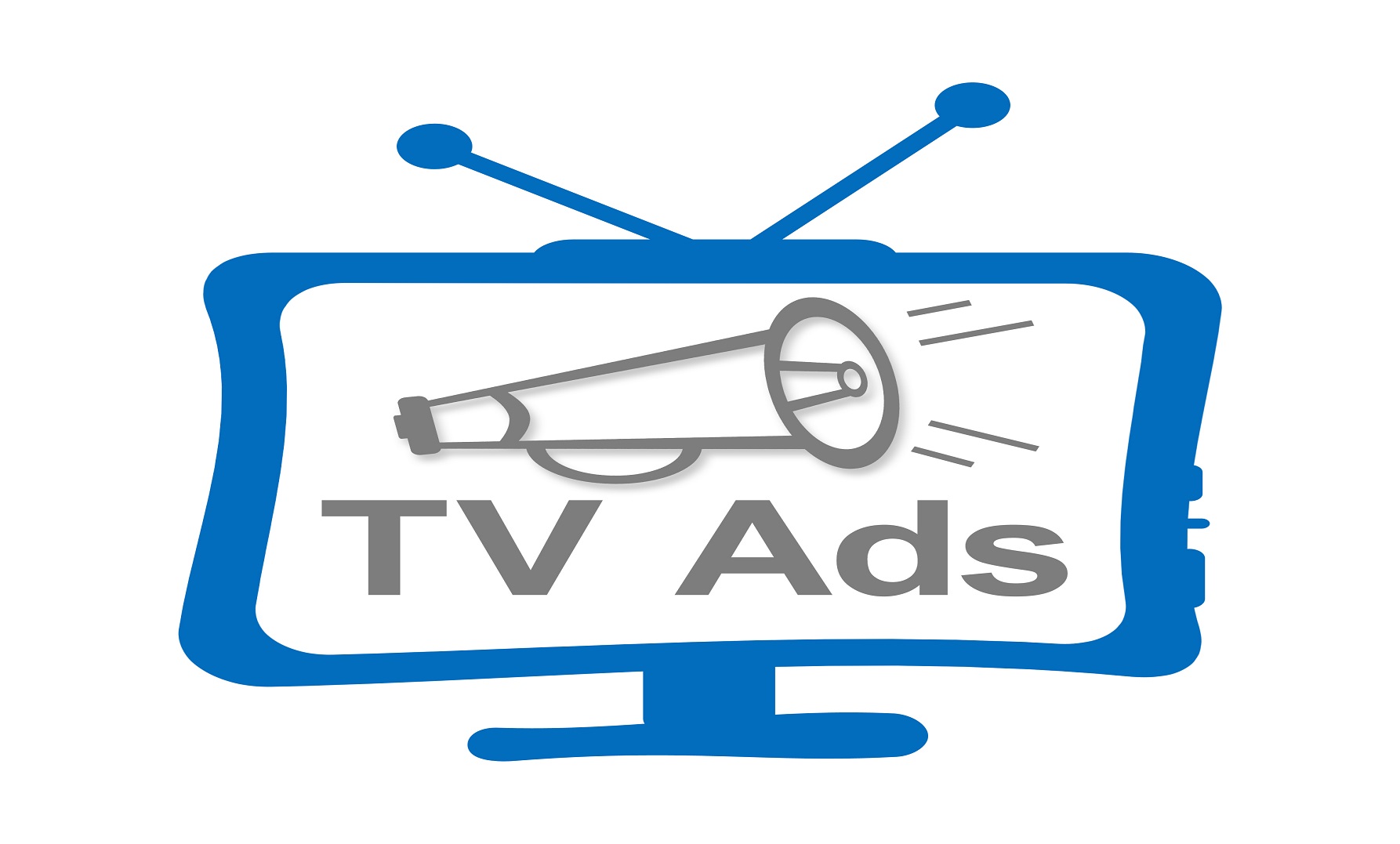 TV ad revenue equaled $1.24 billion in 2016, according to an article by Jon Swallen posted by Kantar Media on March 10, 2017. This exceeds the revenue generated from post season ad sales in the National Basketball Association, Major League Baseball, and the NCAA Football post season games. Only ad revenue from the NFL post season games exceeds that of the NCAA Tournament.

What are Tickets Selling For 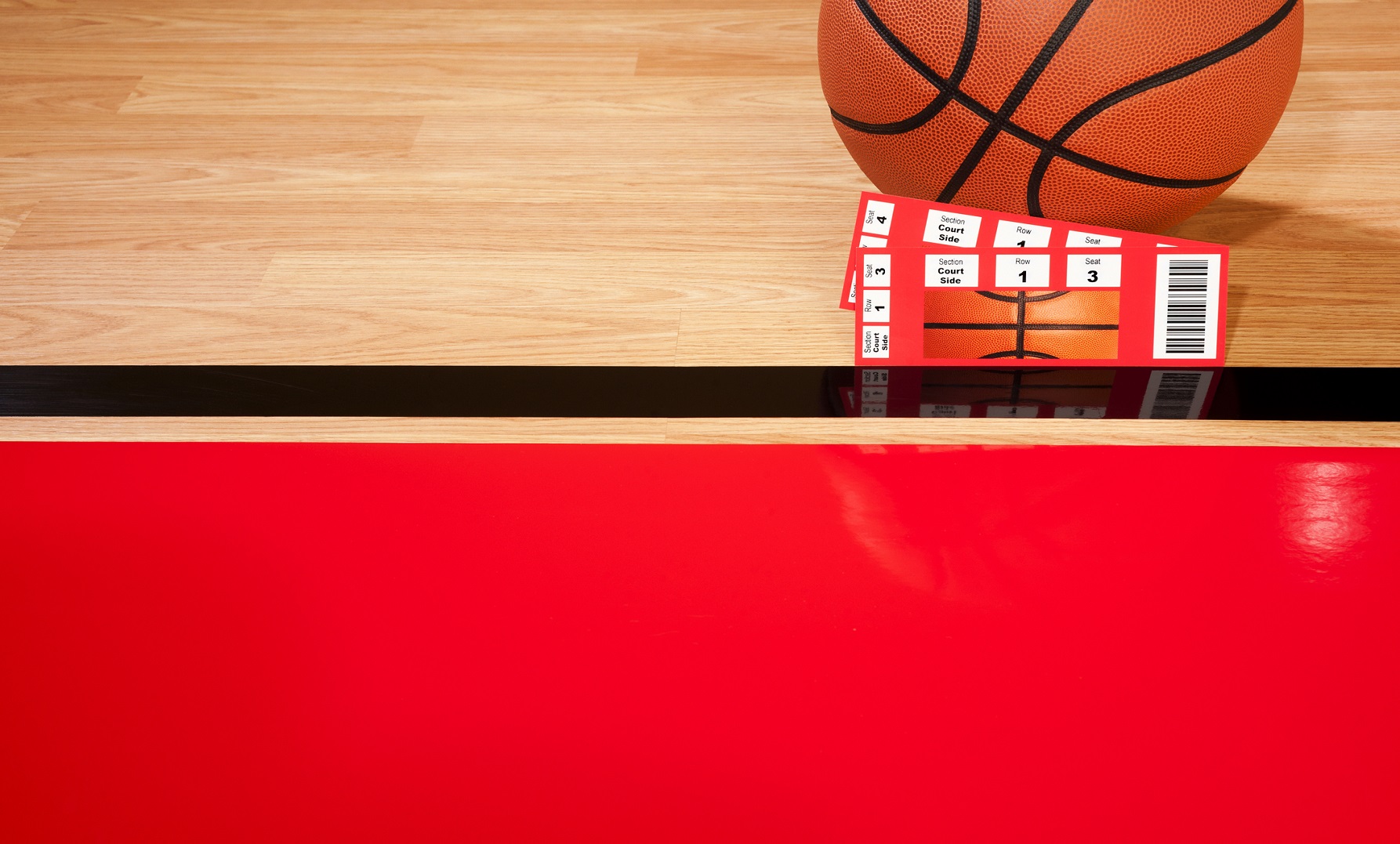 I visited StubHub today to see get an idea of the price of tickets. The semifinal and finals are being played in the University of Phoenix's football stadium, home of the Arizona Cardinals. The stadium seats 63,400. Prices ranged from $240 per seat in the nose bleed section, to $2,800 per seat closer to the court for the semifinal games. I did not price the finals, but here is a word of advice; wait until Sunday to buy your tickets if you plan on attending the finals. The price will probably be lower after two of the four teams competing are eliminated. In other words, the demand for the tickets will have decreased.


How Much Business Does The Tournament Bring to the Area 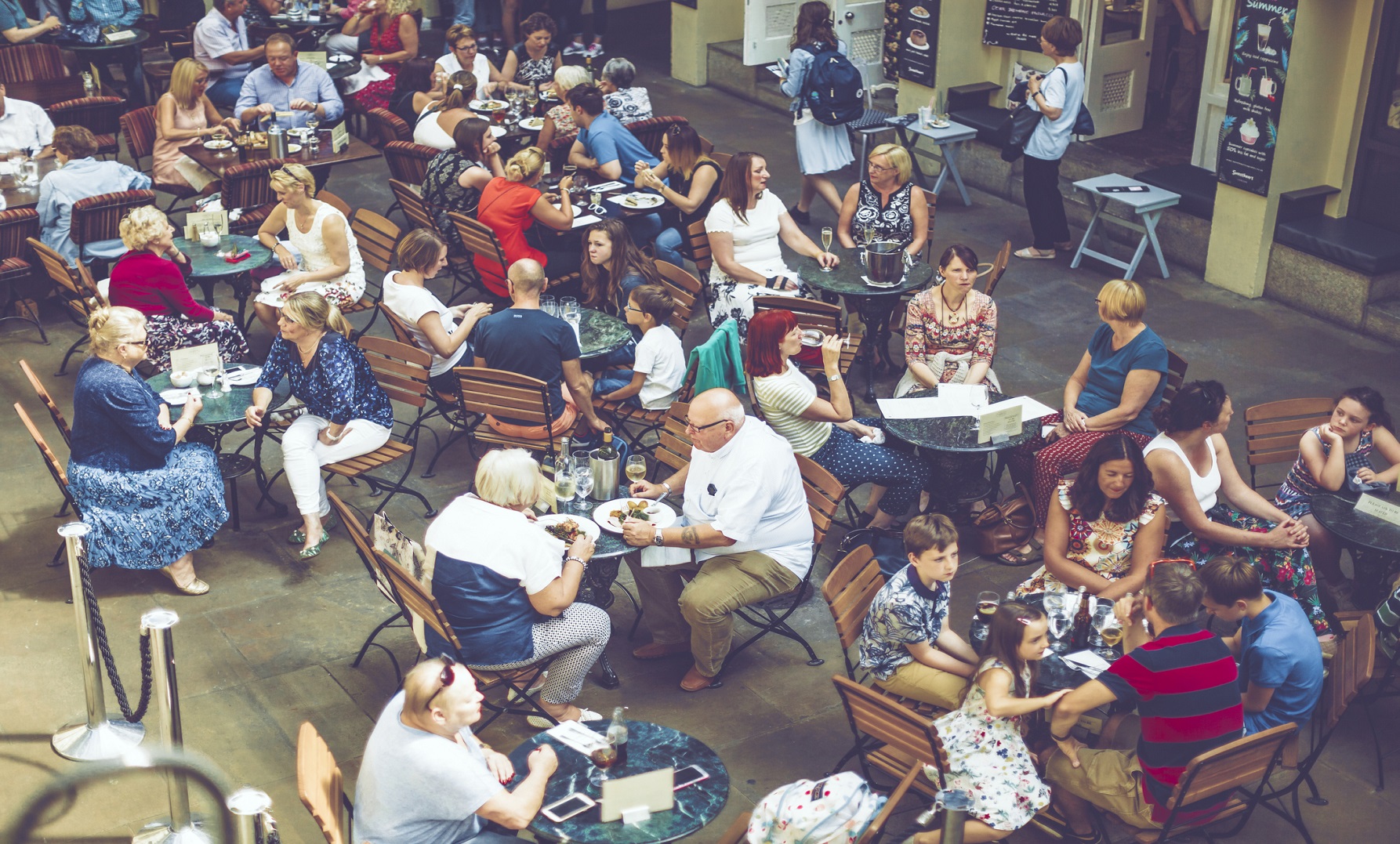 Area restaurants and hotels provide what economists call complementary goods. (I have taken a bit of poetic license here. Technically a complementary good is one where the demand for a good is directly related to the price of another good.) In this case, I have considered the games and demand for lodging and restaurants as complementary because the visiting fans need to stay and eat somewhere over the weekend. The tournament is played in 14 cities scattered throughout the US. The hotels and restaurants benefit more from March Madness than many other events because the games draw many people from outside the area. Normally arenas are used by local teams. Residents attend the games and have less of a need for accommodations. The NCAA tournament brings people from all over the country. WalletHub estimates that 125,000 fans are expected to visit Phoenix this weekend. Ninety percent will be from out of state, and each will spend approximately $2,100, which means $240 million will be spent by people from outside of Phoenix!


The Cost – To Businesses 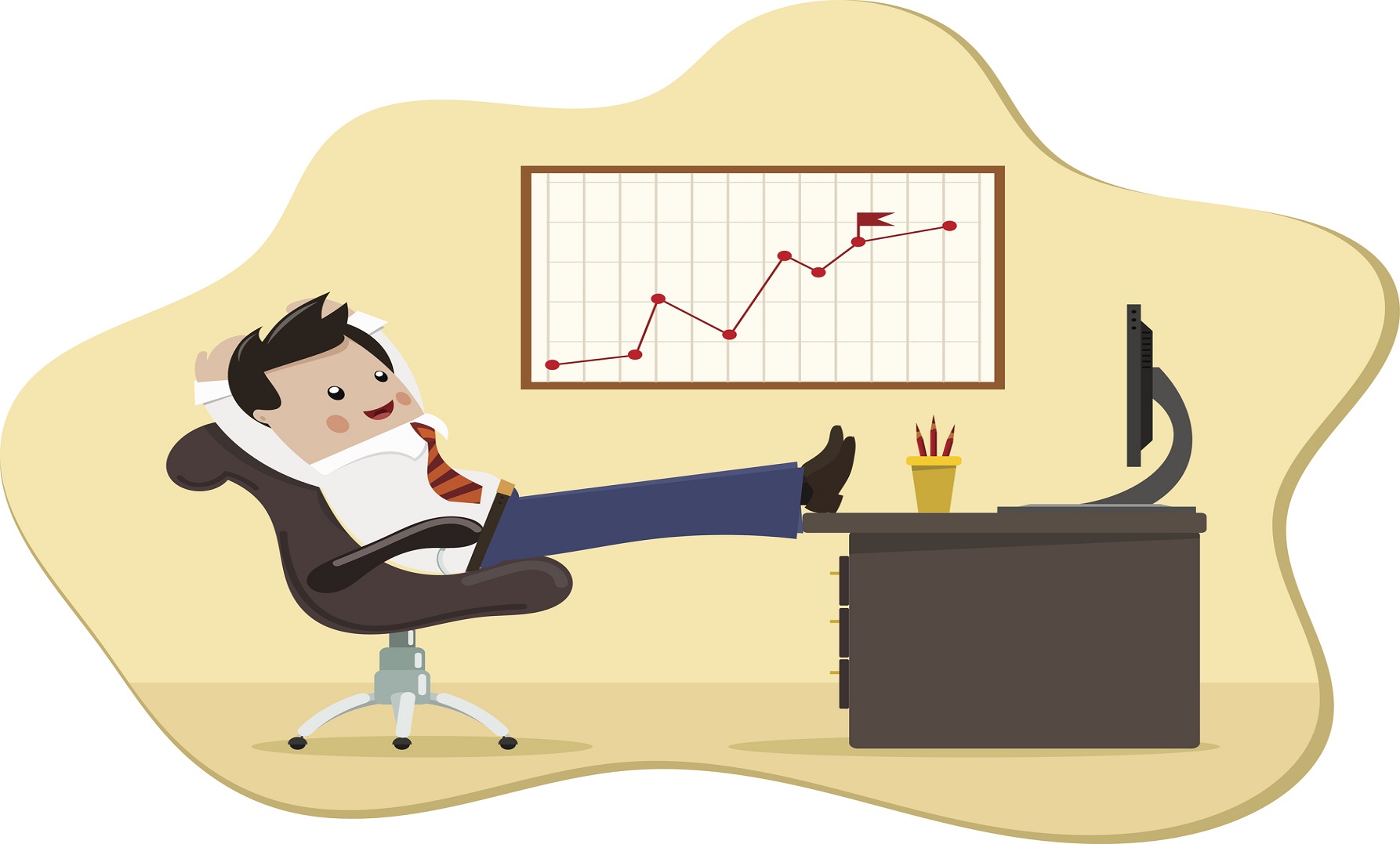 $2.1 billion - that is the estimated cost from lost productivity, according to a blog posted by Challenger Gray and Christmas, a job placement service. At least 16 of the 32 games played on Thursday and Friday were during the work day. Many alumni and fans either watch the game or follow it constantly on-line. It is hard to be productive when your team is playing. Many call in sick. (I confess I did that many years ago.) We may take a vacation day or half a day or an extended lunch. Some games end very late. Workers may be less productive the next day after staying up late to watch their team.

Well, I hope you enjoy March Madness, and perhaps learned a little economics – because economics is everywhere and can be so much fun. I am such an econ nerd!!