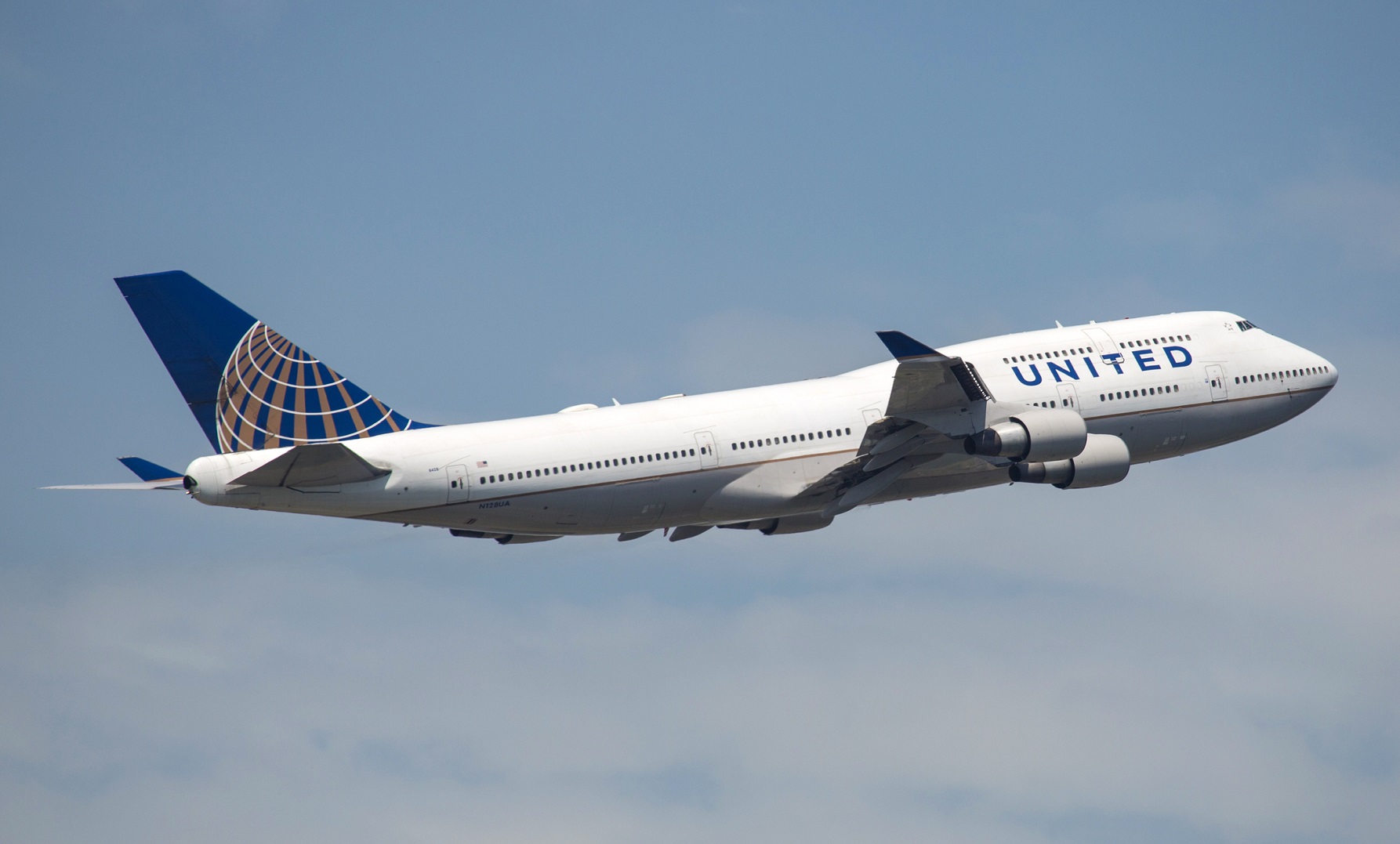 A paying customer already seated who was guilty of no crime was dragged off a flight between Chicago and Louisville last Sunday. Pictures and outrage immediately went viral. In China, where United has a growing presence and is the number one US carrier, it was the leading tweet. United Airlines had overbooked the flight, a common practice among airlines. Technically United had acted within its rights. They needed four seats for a flight crew that was flying out of Louisville the next day. United had offered a $1,000 voucher to any passenger willing to remain behind for a later flight. A clear understanding of the law of supply and demand could have resolved this issue. If United continued to raise the price of the voucher, eventually an equilibrium price would have been reached, and someone would have volunteered to give up their seat. Instead, this incident will likely cost United much more in legal fees and public relations, not to mention the loss of customers who no longer trust United. Clearly the airline failed to meet the expectations of this customer, and many others. Episodes like these diminish the reputation and demand for United's flights.

To watch the disturbing video and learn more visit The New York Times. 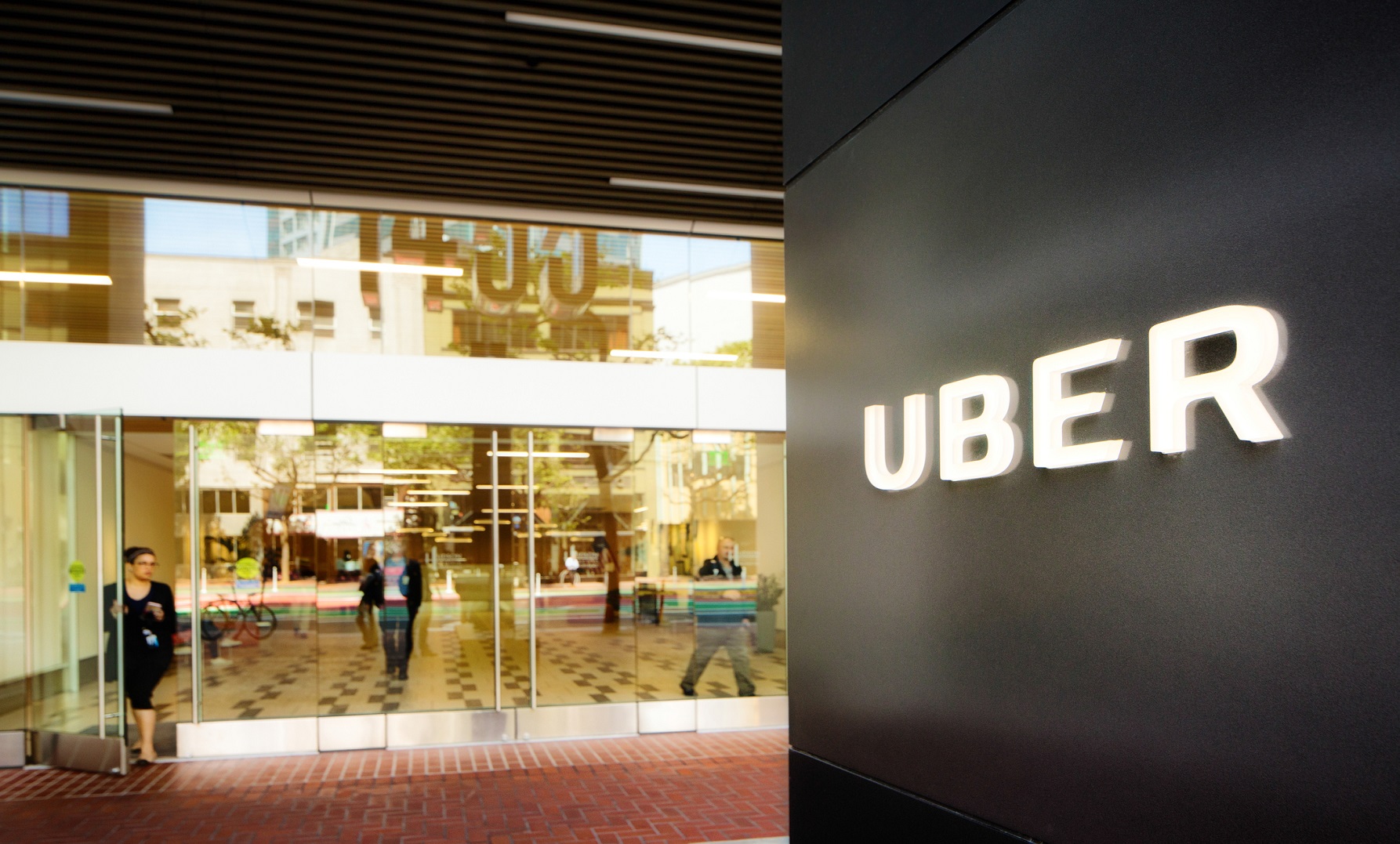 On April 5th we published, Algorithmic Pricing Gone Wrong, discussing the risk of using algorithmic pricing. Algorithmic pricing models enable companies to quickly adjust its pricing to meet the demand for a good or service. The public was outraged when Uber raised its rates during a mass transit strike. The Evening Standard reported that in some cases prices were increased 400 percent. Will customers switch to competitors such as Lyft as their preferred ride in response to their frustration?

This is not the only public relations faux pas by Uber. Eric Holder, the attorney general in the Obama administration, is completing an internal investigation related to sexual harassment and discrimination charges. In another incident, Travis Kalanick was filmed berating a driver in February. These have led the campaign "#deleteuber" which has probably resulted in a significant drop in the demand for its services. Read today's article Uber PR boss Rachel Whetstone latest to quit company by Dave Lee and published by BBC. 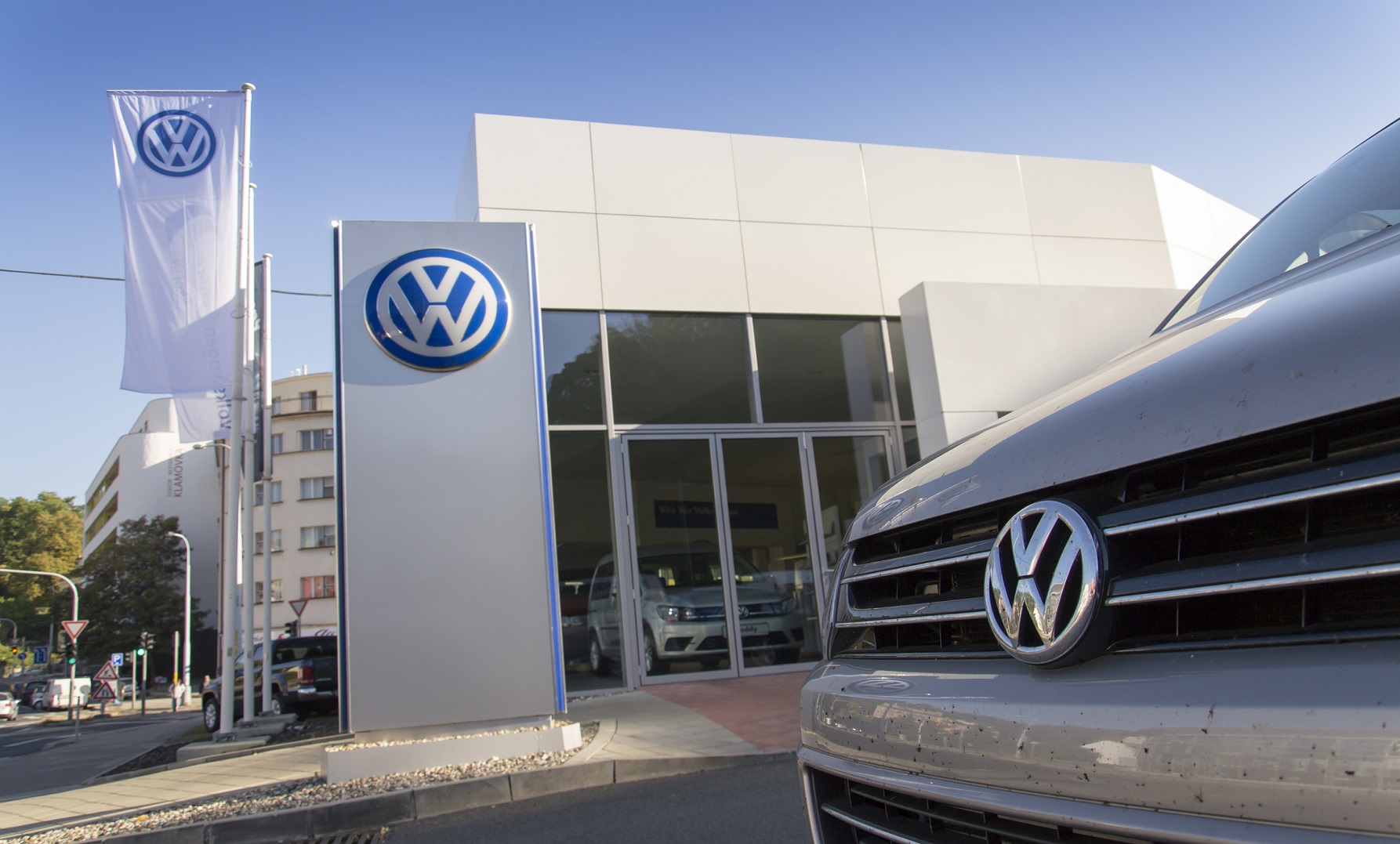 In September 2015, VW was caught violating emissions standards in the United States. The impact was felt immediately. Many Volkswagen customers were angered and felt betrayed. Sales of vehicles plummeted – partially because VW had to halt sales, but also because of a reduction in demand. The graph below provides monthly sales for Volkswagen of America between January 2015 and March 2017. Sales increased in every month prior to the scandal. In August 2015 sales peaked at 32,332 units. It was not until December 2016 that sales returned to levels prior to the exposure, but only for a month. Sales since December continue to be lower than in August 2015, even though the US economy has been growing. Clearly the demand for Volkswagen vehicles had not fully recovered since the scandal. 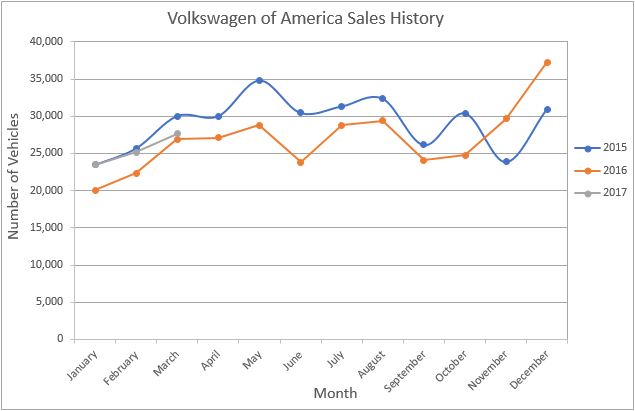 The graphs also indicate that consumers are beginning to forgive Volkswagen. Sales are higher in each month one year later since November 2016. In other words, sales in November 2016 are higher than November 2015. Read more about the scandal in Fortune's March 6, 2016 article Hoaxwagen by Geoffrey Smith and Roger Parloff.

Buyers and sellers meet in the market to determine the price and quantity produced of a good or service. They reach an agreement when supply and demand are at equilibrium. Equilibrium is the price at which the quantity suppliers are willing to produce equals the quantity buyers are willing to purchase. Producers (sellers) communicate through the supply curve, while consumers (buyers) use the demand curve when communicating in the market and negotiating a price. When we purchase a good or service we are telling the supplier that the product is acceptable at that price. The seller must read the demand curve for the goods and services they offer or plan to offer. In addition, the seller should strive to meet or exceed expectations or risk losing business in the future. Social media makes this even more important by giving consumers the ability to share and spread their views quickly. Mistakes such as the ones mentioned here are costly because they reduce the demand for a good or service. The cost can be millions in lost sales; but most consumers forgive most companies and sales eventually return to normal levels.